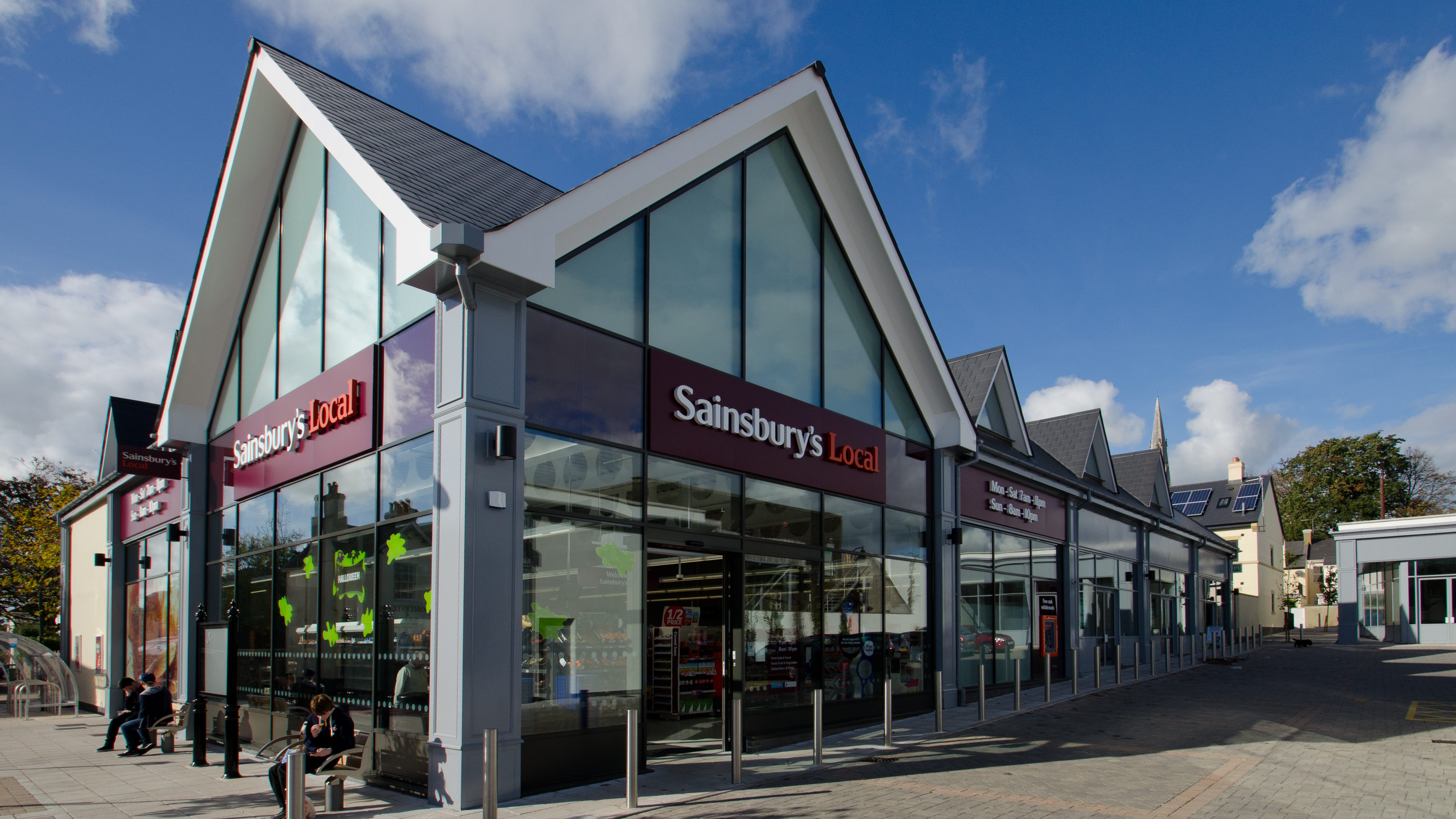 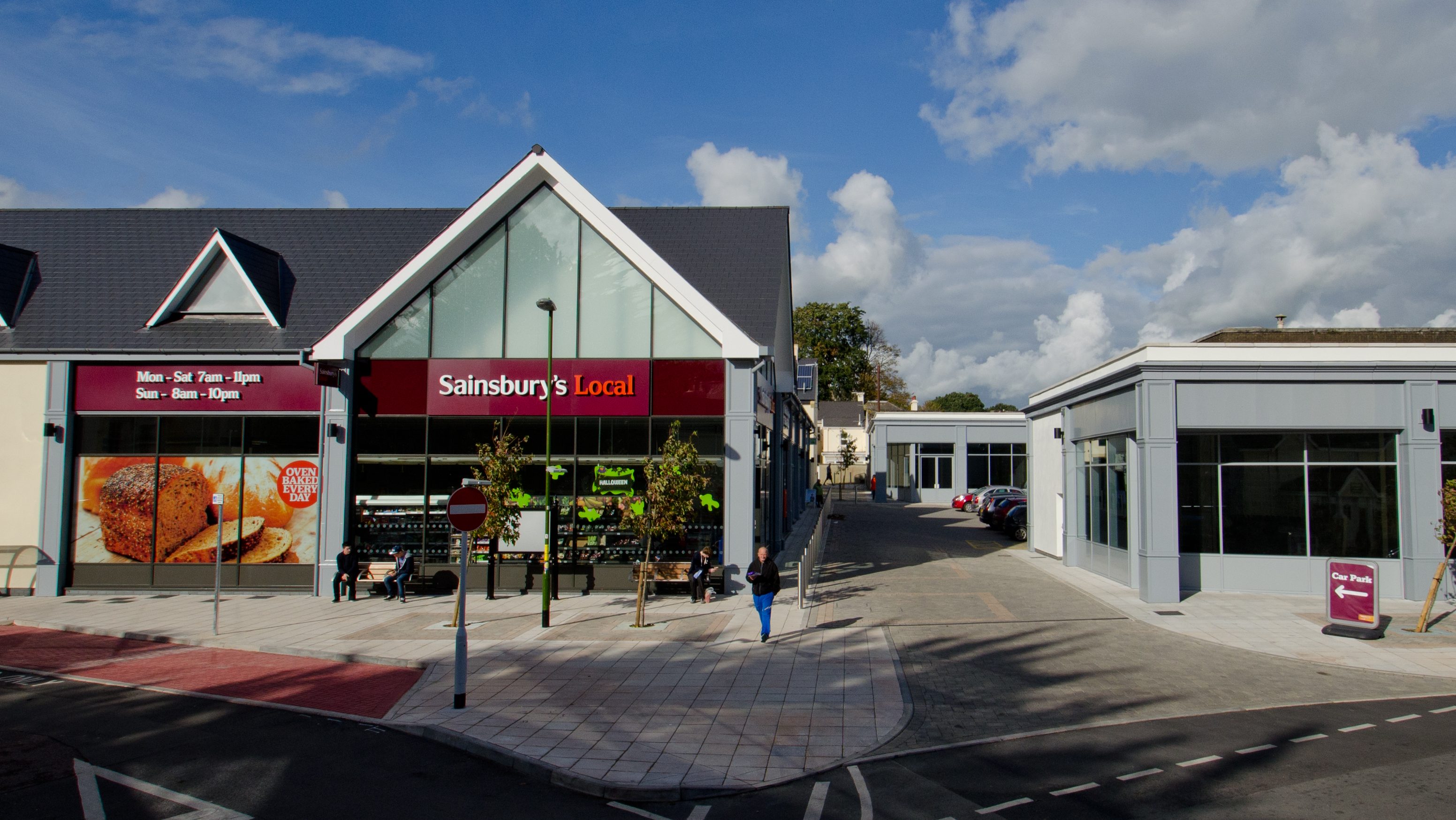 Castle Construction Consultants are acting as Consultant for Daejan Investments Ltd to act as Employer’s Agent on a new retail and residential development in St Marychurch, Torquay.

The development comprises the new build development of six retail units and four mews houses in the heart of St Marychurch. The retail units are split into an arcade of four units plus two stand-alone units. The largest unit is occupied by a national supermarket retailer. The Mews Houses are three storey units with car parking and gardens.

The site was previously occupied by an office building which has been demolished as part of the overall site clearance. The scheme also includes extensive external works and public realm works to assist in the enhancement of St Marychurch Centre and to provide alternative pedestrian access through the town. These works have formed part of the S278 Agreement.